Yet, it is possible to suggest that we interpret this expression differently, from the point of view of the stranger in a strange land and consider how the foreign influences the domestic: When you are in Rome, you affect the Romans.

Considering the near and the far, the neighbor and the stranger, the friend and the enemy, the effects of the outsider on the inside–these are the goals of FOREIGN INFLUENCE.

We celebrate the barbarians at the gate.

FOREIGN INFLUENCE is administered by Brian Bergen-Aurand–author, editor, and teacher.

Recent Publications by Brian Bergen-Aurand include: 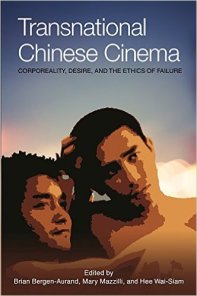